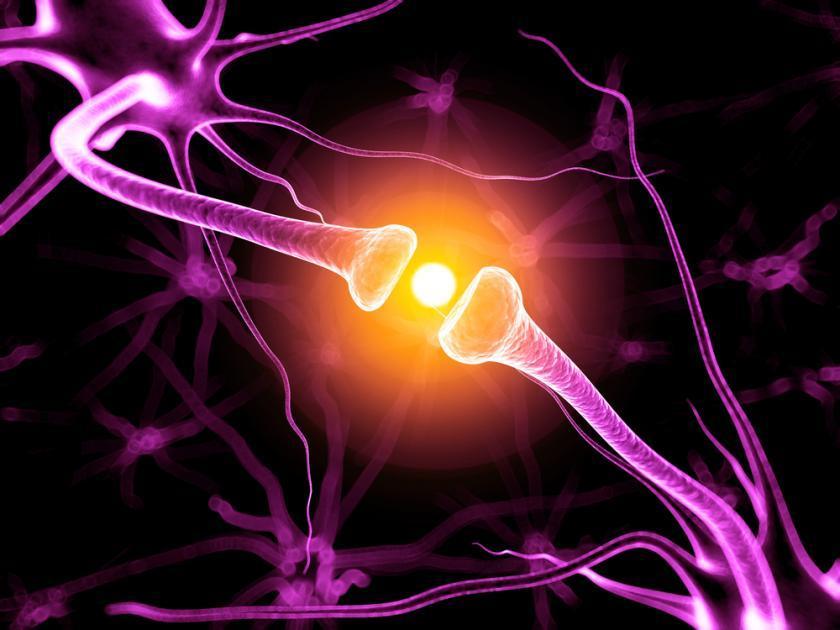 21 June is the United Nation’s International Day of Yoga, recognising the holistic benefits of this timeless practice. The word â€˜yogaâ€™ derives from Sanskrit and means ‘to join’ or ‘to unite’, symbolizing the union of body and consciousness. Yoga in Indian traditions, however, is more than physical exercise, it has a meditative and spiritual core close to what we also know today as mindfulness. It’s been widely reported that the benefits of mindfulness include stress reduction, improved concentration, enhanced working memory, less emotional reactivity, higher level of relationship satisfaction, and a lot more. So where is the evidence?

We all have the power to guide our thoughts consciously because, as Psychologist Jon Kabat-Zinn put it: “One is not one’s thoughts”. As father of contemporary, medically based mindfulness he developed a therapeutic meditation practice known as Mindful Based Stress Reduction (MBSR) and defines mindfulness as â€œpaying attention in a particular way: on purpose, in the present moment and non-judgmentally.â€

The majority of aspects that can make us feel miserable at times are mind made and fuelled by our own perception; how your mind interprets your observations. Mindfulness helps you to control your thoughts and emotional responses to them. And neuro-scientists have been able to visualise the physiological benefits. Recent neuro-scientific research with fMRI brain imaging technology conducted by Dr. Lazar (Harvard Medical School) showed that people who practiced mindfulness meditation for a period of 8 weeks had increased their gray matter in four different regions:

The group who practiced  mindfulness training reported less anxiety, decreased stress levels and reduced insomnia. The research team also found cortisol levels being decreased (a hormone associated with physical or psychological stress with anti-inflammatory and immunosuppressive properties) amongst the mindfulness trained group. The control group did not go through the mindfulness classes of 40 minutes per day or meditated at all. This group did not show changes on the fMRI scans. Her team also reported decreased amgydala grey matter, a small brain region associated with fear and anger.

In our modern day fast-paced lifestyle, our bodies are pumping out cortisol almost constantly, which can wreak havoc on our health. No surprise that practicing mindfulness as such is a powerful tool to boost your health as well as your emotional intelligence. When you practice mindfulness you can also develop new, more positive self beliefs making you less judgmental, more radiant and optimistic and as such more resistant to negative forces around you. When you become aware of your (limiting) thoughts of self beliefs and your accompanying emotional repertoire, you have the power to make those thoughts vanish: to detach from them in stead of identifying with them. As simply as from: “I can’t ” to ” I can ” and from ” I will fail ” to ” I will succeed “. More important, you will attract more positive people to you because you become less dependent on others to feel well.

Anybody can use a simple mindfulness technique throughout the day to stay calm, focused, optimistic, and kind: Just stop, breathe and think about your thinking. What are your thoughts telling you? Try refreshing your mind for 15 minutes a day, simply by experiencing the present moment. And there really is no need for special incense or sitting in uncomfortable positions.

Attachment: what leadership and parenting have in common

How purpose is the organisation’s antidepressant