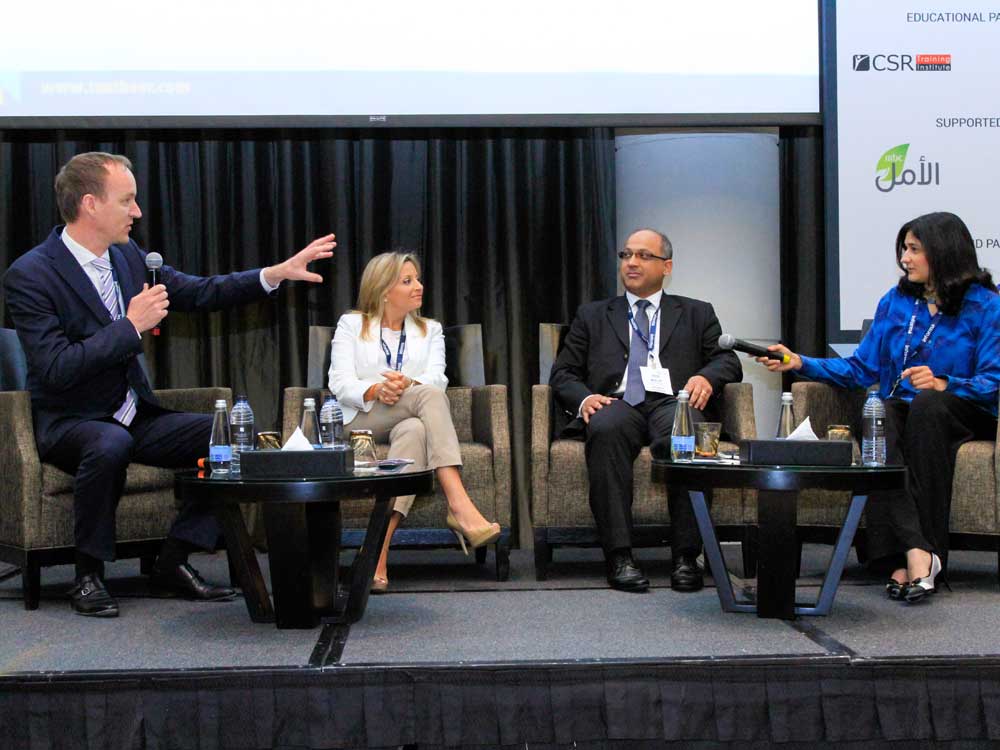 Beliefs have become instrumental in group survival, and the shaping of the identity of a group. People that share common beliefs are likely to form stronger trust based bonds. Beliefs are a distinct human trait and an important part of our identity mix; of who we think we are and what we can achieve together. The ability to hold a belief is an essential aspect to human motivation; it gives us a conscious reason to act with a sense of purpose.

In one of my favorite books ‘Sapiens’, author Y.N. Harari writes that nearly 700 centuries ago, our forefathers underwent a so-called ‘cognitive revolution’, which gave humans the edge over their rivals to spread from East Africa across the planet. Through the invention of fire, a fundamental dietary change (cooking food) and fire as a means for protection sparked development of our cognition; our ability to think. Humans now equipped with this cognitive ability, became able to organise themselves over long distances. They did so through creation of beliefs such as myths, laws, religion, currency, markets, etc.

When people act in accordance with their shared beliefs and expectations, trust emerges between them, based on patterns of predictability. Along this principle, we formed long distance trade relationships, cultural groups and support systems. As long as enough people believed in the myth  -the dollar for example- the system would sustain itself. It shows how economics and decision-making behaviours are not as rational as we would like to think. These belief systems are fundamentally trust based; that it will ultimately care for reward. Without that, the belief will be challenged and in the dollar example, the currency collapses. Financial markets are a case in point; remember 2008.

People, organisations, nations are social systems built on common beliefs and traditions in order to function. Charismatic figures like JFK, Nelson Mandela, Barack Obama but also people on the other end of the political spectrum like Marine Le Pen were successful in mobilizing and uniting thousands of people. They did not present a detailed strategy backed up by a feasibility study. Instead, they give people an inspiring narrative worth believing. From that belief stemmed a strong notion that they matter; it makes them feel significant*. Brexit was fuelled by a campaign-infused belief of ‘independence’ and ‘taking back control. Absence of an inspiring European belief and ditto leader reinforced by institutional distrust and collective disappointment in the ‘elites’, proved more influential in the decision making process than the predictable and measurable long terms (negative) effects.

If the organisational (team)leader doesn’t stand for something, expresses a strong visionary belief, why would anyone stay on the team? ‘Neutral’ responses on engagement surveys typically show a strong absence of the two and as such a potentially costly staffing issues to solve. Or as Irene Dunne in 1945 put it: “If we don’t stand for something, we will fall for anything”. If you want true engagement, beyond the pay check, building compelling team beliefs make employees feel relevant, purposeful and part of a bigger whole. It is the imagination of possibility that fuels motivation to act, less whether it is rationally possible (that is harnessed in strategy). The image of being in a better place, in this life or -for religious beliefs- thereafter. Because to our brain, it’s all the same thing; upon the release of the ‘bonding hormone’ Oxytocin that makes us feel we matter, that we feel we belong.

*In chemical terms: this experience of feeling significant triggers the release of oxytocin in the brain; the bonding hormone. It helps reducing blood pressure and cortisol levels that induce stress. On teams, this hormone improves trust, communication, increases empathy and generosity. Conversely, chronically low oxytocin can contribute to depression and lack of self worth.

When Doha met “The Binnenhof”

My story to purpose

Kofi Annan and the millennials

This website uses cookies to improve your experience while you navigate through the website. Out of these, the cookies that are categorized as necessary are stored on your browser as they are essential for the working of basic functionalities of the website. We also use third-party cookies that help us analyze and understand how you use this website. These cookies will be stored in your browser only with your consent. You also have the option to opt-out of these cookies. But opting out of some of these cookies may affect your browsing experience.
Necessary Always Enabled
Necessary cookies are absolutely essential for the website to function properly. These cookies ensure basic functionalities and security features of the website, anonymously.
Functional
Functional cookies help to perform certain functionalities like sharing the content of the website on social media platforms, collect feedbacks, and other third-party features.
Performance
Performance cookies are used to understand and analyze the key performance indexes of the website which helps in delivering a better user experience for the visitors.
Analytics
Analytical cookies are used to understand how visitors interact with the website. These cookies help provide information on metrics the number of visitors, bounce rate, traffic source, etc.
Advertisement
Advertisement cookies are used to provide visitors with relevant ads and marketing campaigns. These cookies track visitors across websites and collect information to provide customized ads.
Others
Other uncategorized cookies are those that are being analyzed and have not been classified into a category as yet.
SAVE & ACCEPT