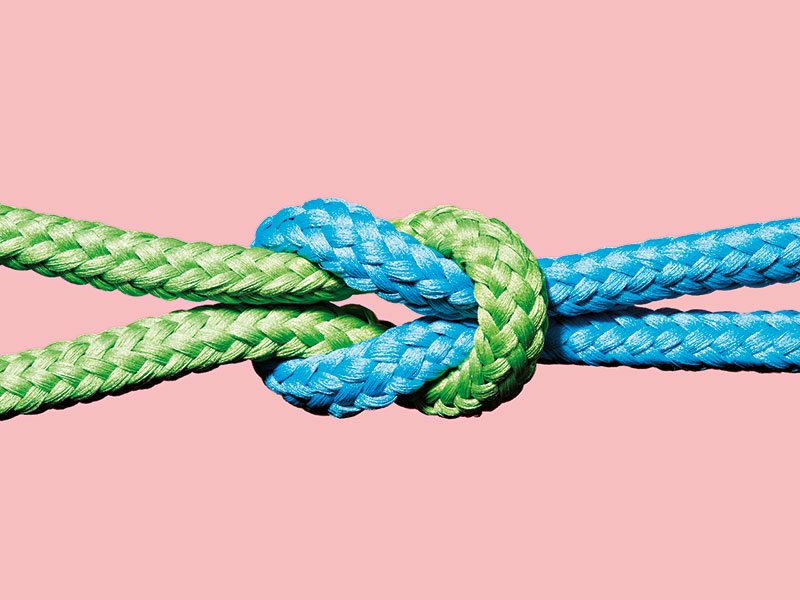 From early childhood we learn whether or not we can rely on our primary caretakers. In this phase your nervous system develops a sense of being loveable; that is when our primary caregivers are available to our emotional needs. There is a strong relationship between early childhood experience around attachment and dysfunctional team behaviour in the workplace as adults.

Attachment theory was developed in the early 20th century by psychologist John Bowlby. The need to attach has an evolutionary basis; as social species we are strongly dependent on others for our survival. So if our primary caregivers couldn’t meet our emotional needs in early childhood, it is hard to know as adults whom to trust and to establish emotional bonds with others. From the field of neuroscience, we know that insecure attachment through trauma (i.e. abuse) -wired in the automatic nervous system- can be passed on to up to the 3rd generation.

Bowlby’s ground-breaking research was further developed by Mary Ainsworth. She created a model of the four different attachment styles: secure, avoidant, anxious and fearful. Here’s a simple example of how you can observe the attachment style of a young child: Put a parent and a toddler in the same room full of toys. A third person enters the room and starts playing with the toddler. The parent leaves and returns a little later: Does the child show anger? The style leans ‘anxious’. Does the child ignore the parent? The style leans ‘avoidant’. In both cases, the child has not had his emotional needs met. Look up the topic online to learn more about why; the research is abundant.

Attachment and the workplace

So, the way a relationship is formed with our primary caregivers early on, is our reference point to how we develop relationships with others in the future. And, according to psychologist Kirk Honda, that includes the workplace, our colleagues and superiors. Imagine yourself in a team meeting where you propose an idea. Your colleagues respond dismissively, or subtly disapproving. Someone who developed an insecure attachment style will have a very hard time dealing with it and -depending on his specific style- feels rejected and withdraws. The chattering monkey in his mind will tell him to “never share my ideas here again”. It is unlikely this person will check his interpretation of the event by asking his ‘friendly’ colleagues. Quietly it further reinforces the belief “I am not wanted”. The future consequences can be dire, even for someone’s career prospect.

The problem is that as humans, we tend to look for information that confirms pre-existing beliefs also known as confirmation bias. If in the example above the person concerned had only checked his perception of reality, he could have learned that the idea wasn’t all bad, just “not well-timed” for example as a plausible explanation. Someone with a secure attachment style is likely to have taken that approach. But someone who has an insecure attachment style, will be more suspicious and less trusting of others in general. We can observe this on teams, but also in society. Research shows that insecure attached people are more susceptible to conspiracy theories, mistrust the media, all out of a hard-wired early on instilled belief that (people with) authority cannot be trusted.

So, your primary attachment style -it is usually in the mix of the four- largely influences your social abilities such as relationship building, collaboration, empathy and acceptance of feedback or criticism. Simon Sinek once said that leading is like parenting. And that is also because as a leader, you have the authority in a similar way as a parent has over a child. So how you behave, the environment you create, largely influence how the team functions. You can fairly assume that for some people on your team their life stories may have been not so favourable. Positive reinforcement of inclusive team behaviour therefore not only benefits the team, but indirectly also helps the insecure attached individual to learn how to trust.

And even if you believe this is all ‘soft stuff’, be aware that psychologically safe and inclusive teams -where a strong sense of belonging is cultivated- are more committed, efficient, and far more productive.

Science’s practice for progress and trust